Food and Beverage in Italy 2016 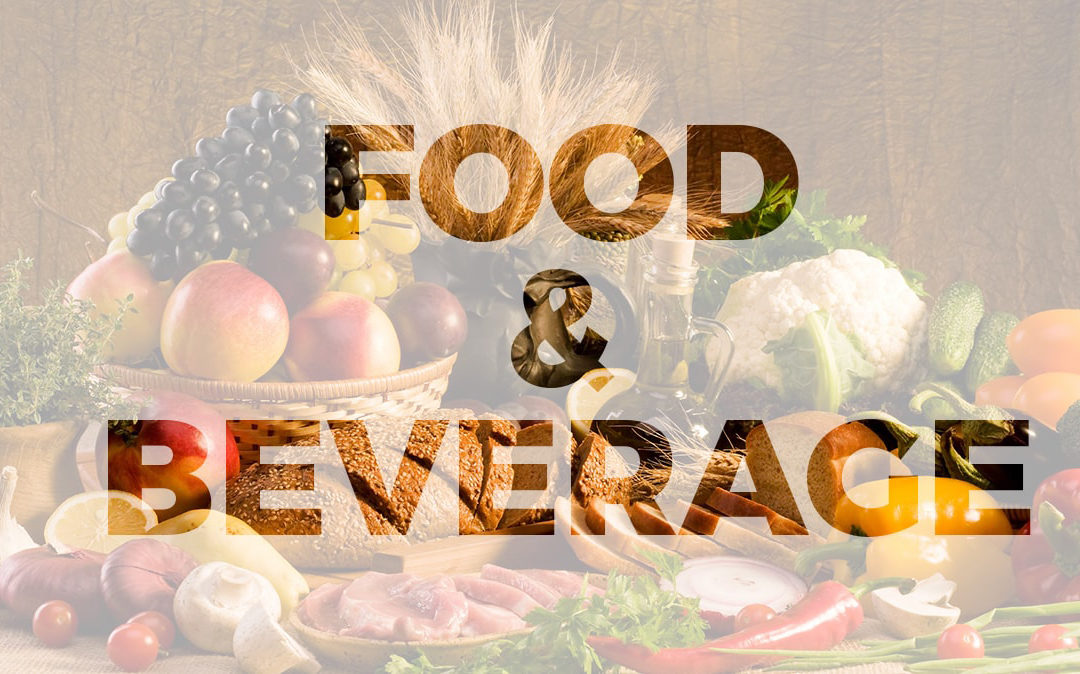 During 2015 I collaborated in the editing of the 2nd edition of “The food and beverage sector in Italy“, a survey that analyzes the performance of the Italian Food&Beverage sector in 2015 and that deepens some news published on major newspapers and magazines in 2015 -2016.

Among 484 players analyzed in the report, 420 belong specifically to the Food sector and the remaining 64 players belong to the Beverage sector.

FOOD AND BEVERAGE IN ITALY

The 2015 represents for the Italian economy the beginning of recovery thanks to the Italian household consumption and exports.

According to Istat, the “food expenditure” in Italy represent the main item of total expenditure after housing expenditure, with a total amount in 2015 equal to 215 billion euro (+ 1.2% compared to 2014).

The Food and Beverage sector has always played a key role in the Italian economy and for its development are increasingly implementing policies aimed at promoting abroad the true ‘Made in Italy‘ of the food. These actions are aimed at tackling the so-called “Italian Sounding”, ie the use of geographical names, trademarks and images that evoke Italy to promote and market products not related to Italy. A phenomenon which worldwide is estimated to have a turnover of around 60 billion Euros per year (147 million euro per day), almost double the value of Italian exports of agri-food products, such as the complaint Coldiretti (source – LaRepubblica).

According to an analysis by Coldiretti based on Istat data, in the last 10 years, the export of food products ‘Made in Italy’ registered a record increase of 79%, reaching a record high of €36,8 billion in 2015 (source – Coldiretti).

For the infographics source:
Icons –>  SimpleIcon from www.flaticon.com is licensed by Creative Commons BY 3.0

Mockup Report –> Psd Magazine Mockup Template US A4 by Pixeden

This site uses Akismet to reduce spam. Learn how your comment data is processed. 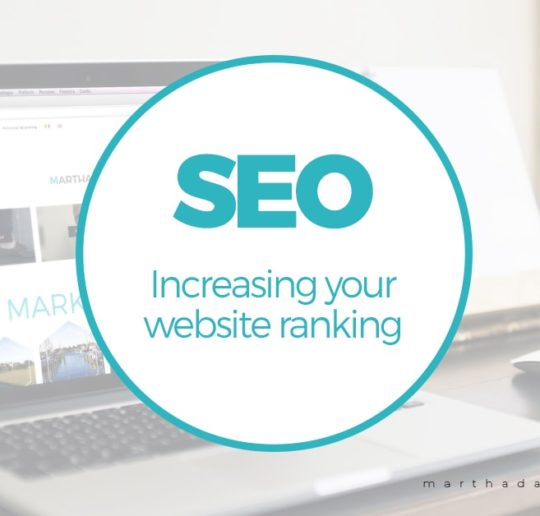 SEO: some tips to increasing the visibility of your website 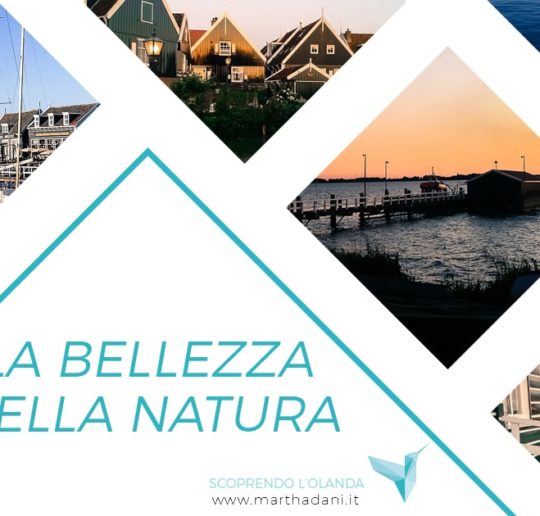 Marken – A trip out of Amsterdam 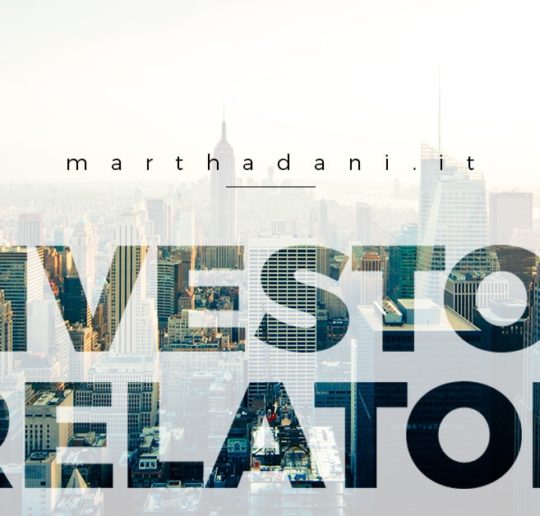 My experience in Investor Relation assistant